I picked up my Tesla on Friday, the 20th. It came much faster than I expected, so I had to scramble a bit to get enough funds liquidated and into my bank account, but everything went smoothly. Daryl took me to the Tesla Delivery and Service Center for my 2:00 appointment. It was a nerve wracking drive home because I was in rush hour traffic and I was afraid someone would hit me. I had had a dream two nights earlier that I got into an accident a mile from the delivery center. I’m happy to say, everyone stayed in their own lanes and I made it without mishap. 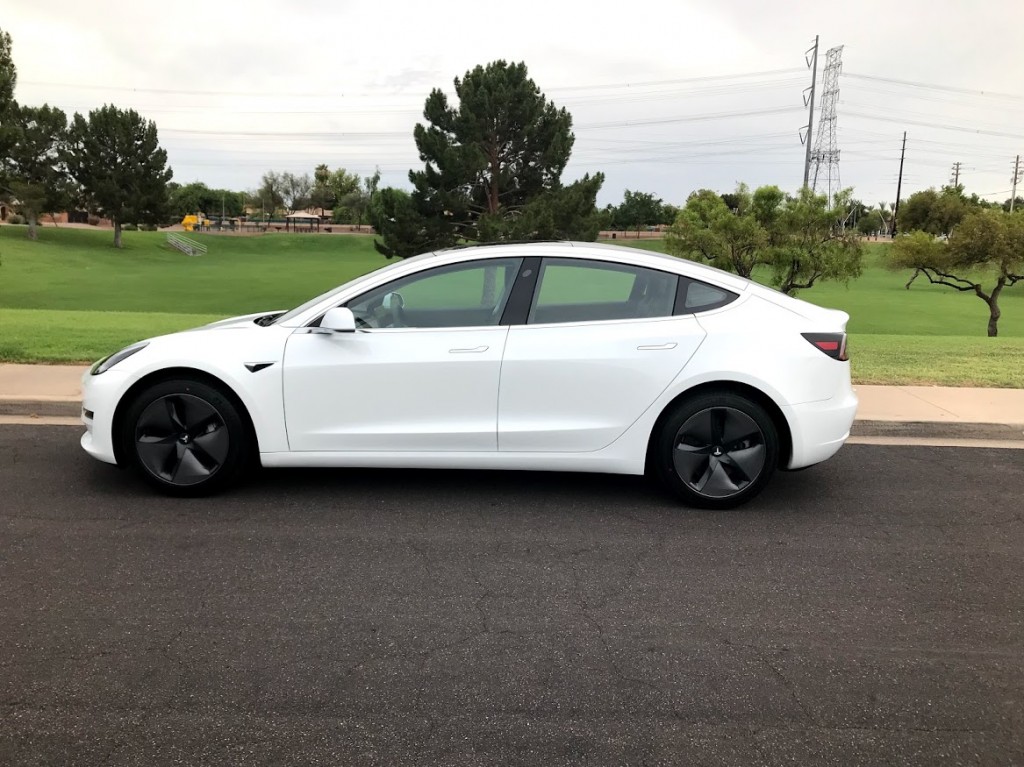 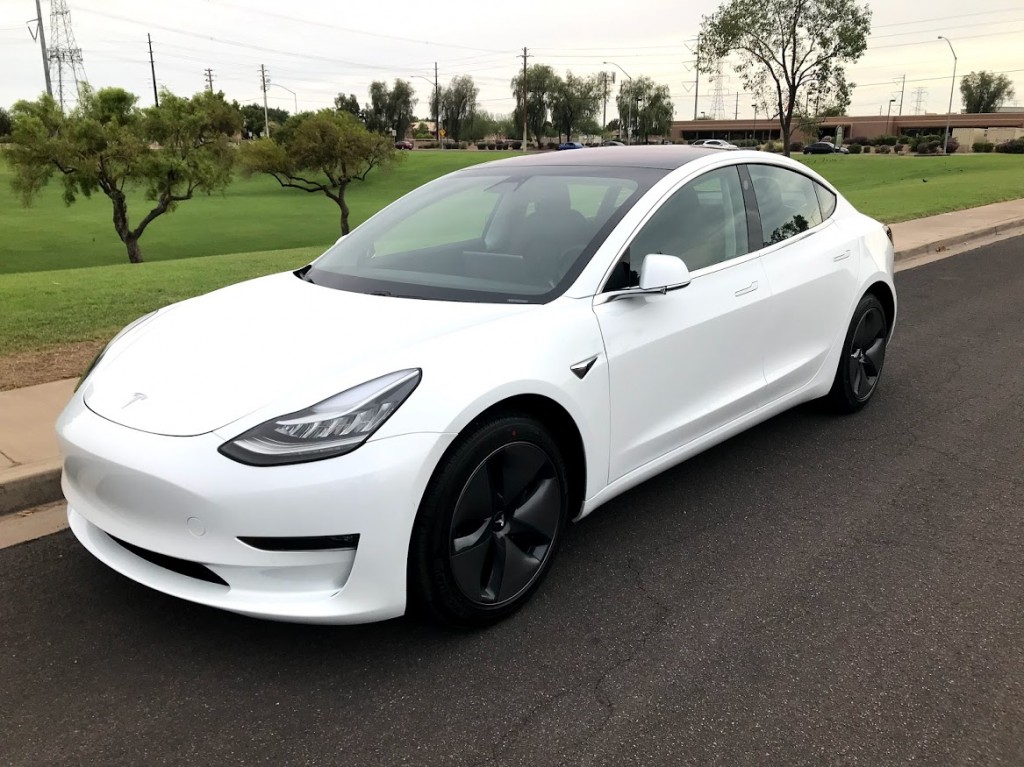 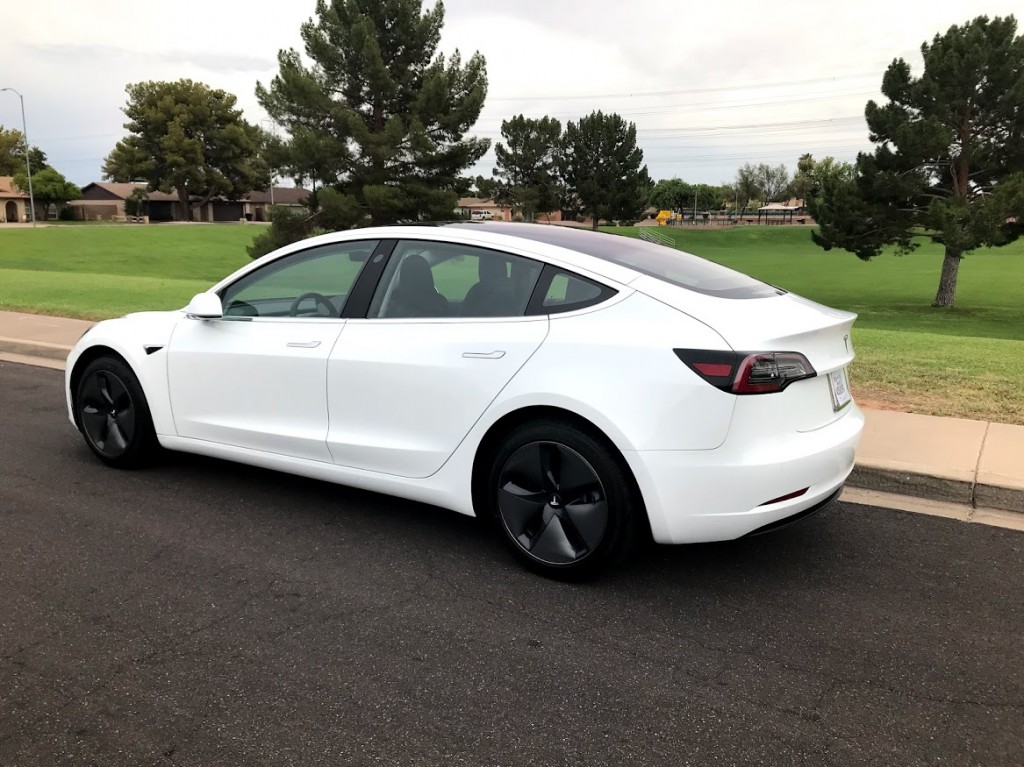 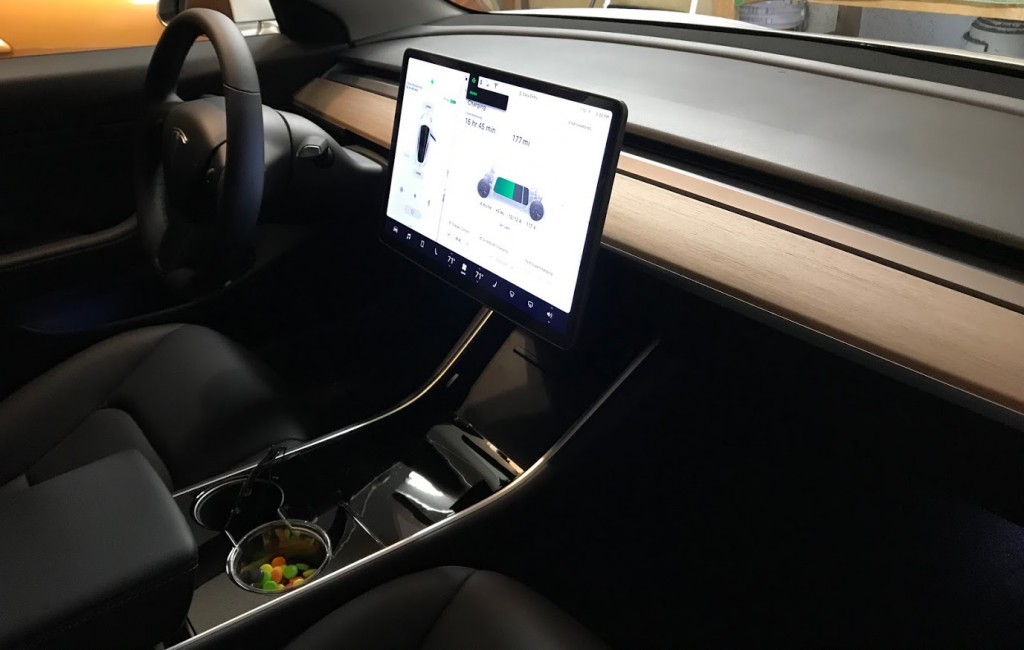 Daryl followed me home and went over a lot of features that are accessed through the touch screen. He helped me set up the automatic garage door opener, and a temporary 110v outlet for charging. Over the next few days, he has been a go-to answer guru, and assures me “it’s fun!” and that I’m not bothering him with my barrage of questions. We are having a good time exploring the ins and outs of Tesla ownership together.

I contacted an electrician about installing a 240v outlet in my garage, and he came out and gathered information, taking several pictures. He sent me an estimate later in the day that gave me sticker shock. He wanted $850! Both Daryl and Richard thought that was too high, and Richard said if I can wait until the weather is a little cooler (using the 110v outlet temporarily, or plugging into my dryer outlet for occasional quicker charge), he would be willing to install the outlet for me. He has done a lot of electrical work and knows what is required. That should save me $400-600. I think I’ll have to bake a lot of cookies and brownies to pay him and Daryl for their work! The temporary 110v charging is working for me. I just keep it plugged in whenever I’m home, and I’ve had a full battery every morning. 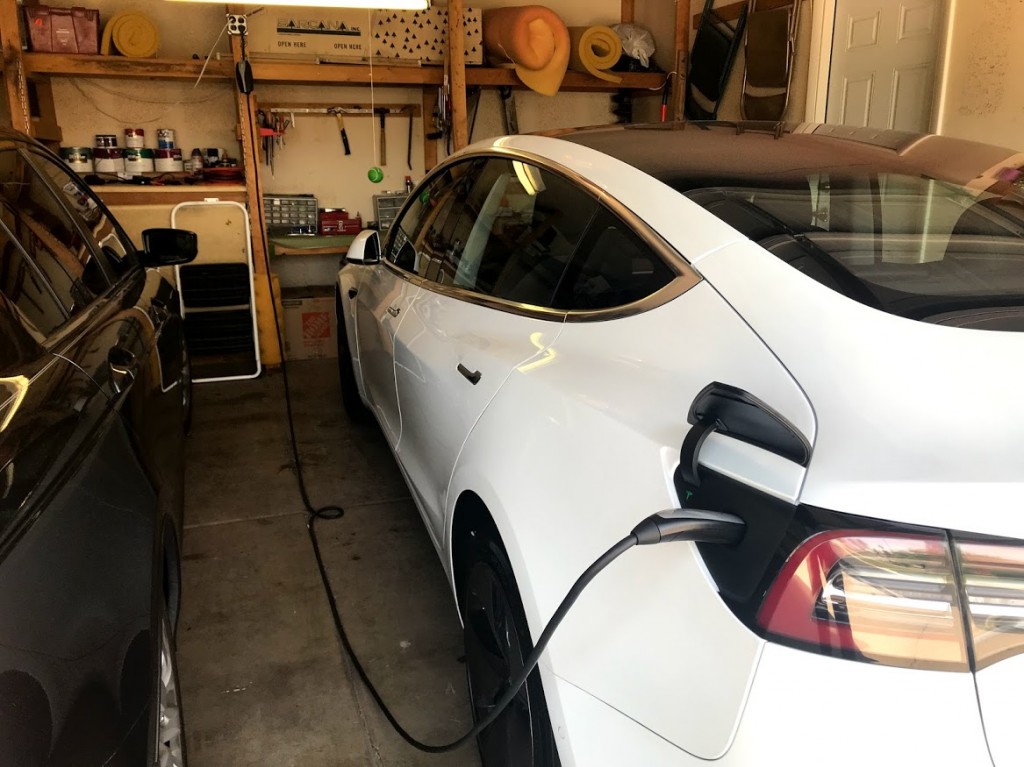 Maybe I’ll clean up my garage while Richard and Daryl are installing the outlet. 😉

I still need to get the windows tinted, and Tesla is going to fix three microscopic paint imperfections in a couple of weeks. I’m amazed they are willing to fix something so small. If I don’t have a dozen road dings of my own by then, I’ll be lucky. 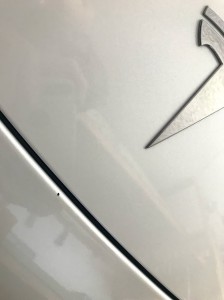 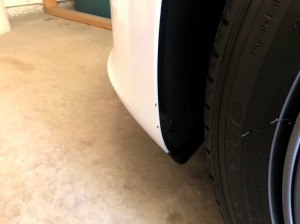 All in all, I’m thrilled with the car. It was a lot of money, but you can’t put a price on happiness, and it sure makes me happy to zip around in this! And it’s a nice feeling to know I’m helping save the planet. Rides, anyone?

Bad Behavior has blocked 31 access attempts in the last 7 days.