I’ve been hearing a lot lately about homemakers who use coupons and save big money. I’m not just talking about saving 50 cents or a dollar here and there. I’m talking about saving well over half of their grocery bill. I always thought it wouldn’t be worth it for a single person to go to all the trouble to try to work the system, but since some friends of mine are starting to really get into it, I’ve begun clipping and carrying coupons with me now, so that I always have them whenever I run into the grocery store to buy something.  You know how that automated checker always ask “Do you have any coupons?”  I always have to punch NO, and am sorry I couldn’t save a dollar because I had a tiny slip of paper in my purse.

Well, I am discovering there is definitely more to it than just carrying those things around with you. I’ve been collecting coupons for a couple of weeks now, and last night made a trip to the grocery store. I was shuffling those little things, running from aisle to aisle, picking up a certain brand item and comparing it with my coupon, then putting it back because the store brand was cheaper than the the name brand even with the discount. It was very frustrating, to say the least. By the time I was through, I used three coupons and saved just $7. (It would have only been $2, except one of them was a store deal of $5 off if I spent over $50 AFTER all other discounts). Big deal! Ugh! What a lot of work for hardly any return.

But the real story here is the lady who checked out in front of me. She had a huge basket of groceries and a big handful of coupons. I watched the clerk scan and scan and scan coupon after coupon. When she was all done, the clerk announced “$27.53.” I thought I had heard her wrong and it must have been $127.53. So I inched up to where I could see the register display. Sure enough, $27.53! When she handed the lady her change, she circled a number on her receipt and said “You saved $151.xx”. I was floored! I spent more than twice what she did for a third of what she got.

So it’s back to class for me. And seriously, there are online classes for this. I’m now thinking about investing in one. Since Marvell no longer provides a big hot lunch for me every day, my grocery bill has really multiplied. If I can put a little work into couponing and save 25% of my bill, great. If I can save 50%, even better! If I could buy $179 worth of groceries for $27.53, WHOO HOO!!!

As I recently tweeted, I removed my old computer desk and painted my home office. I also got some new funiture. I dragged Daryl to Ikea to help me load and haul a new desk system home. When we got to my house, Daryl just got busy helping me assemble and setting it up. It turned out really nice, I think. I still have to do something with the window. I want to put a curtain or valance there. But it’s organized. I even have 5 empty cubes on the shelf unit! I haven’t decided what I’ll put on them. It’s wonderful not having any clutter there right now. 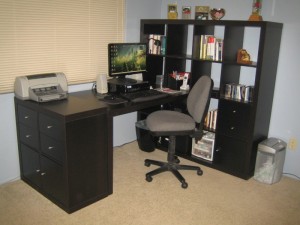 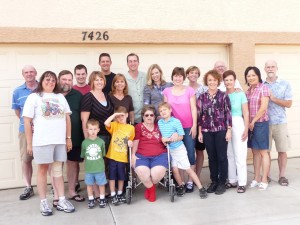 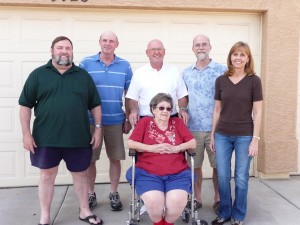 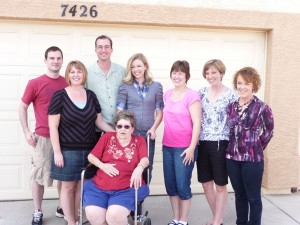 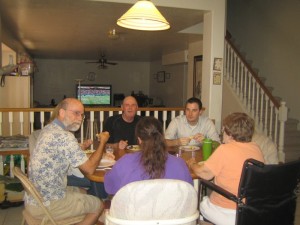 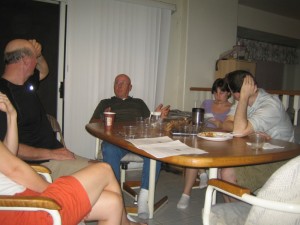 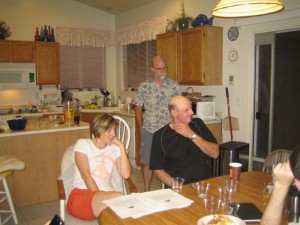 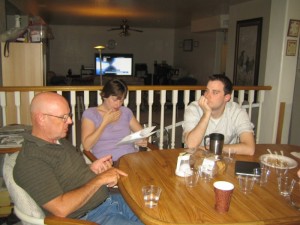 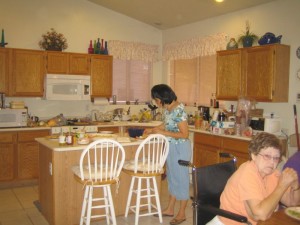 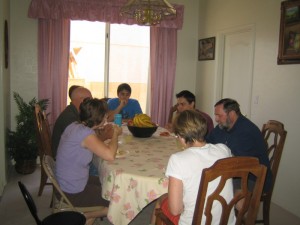 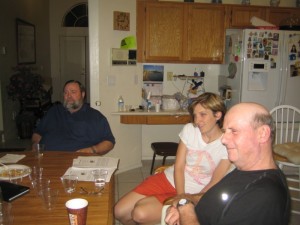 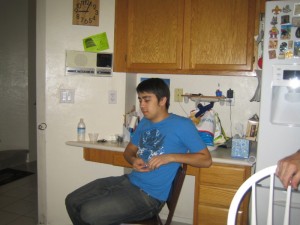 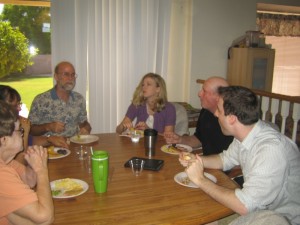 Bad Behavior has blocked 62 access attempts in the last 7 days.